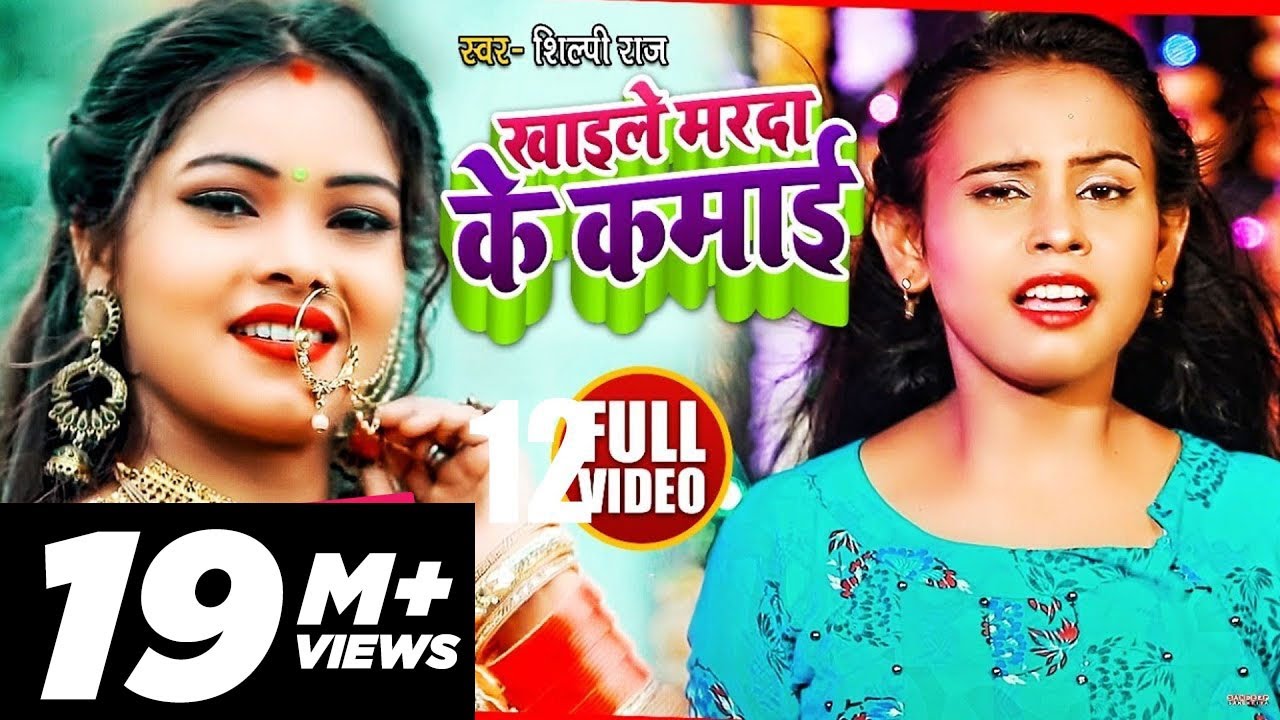 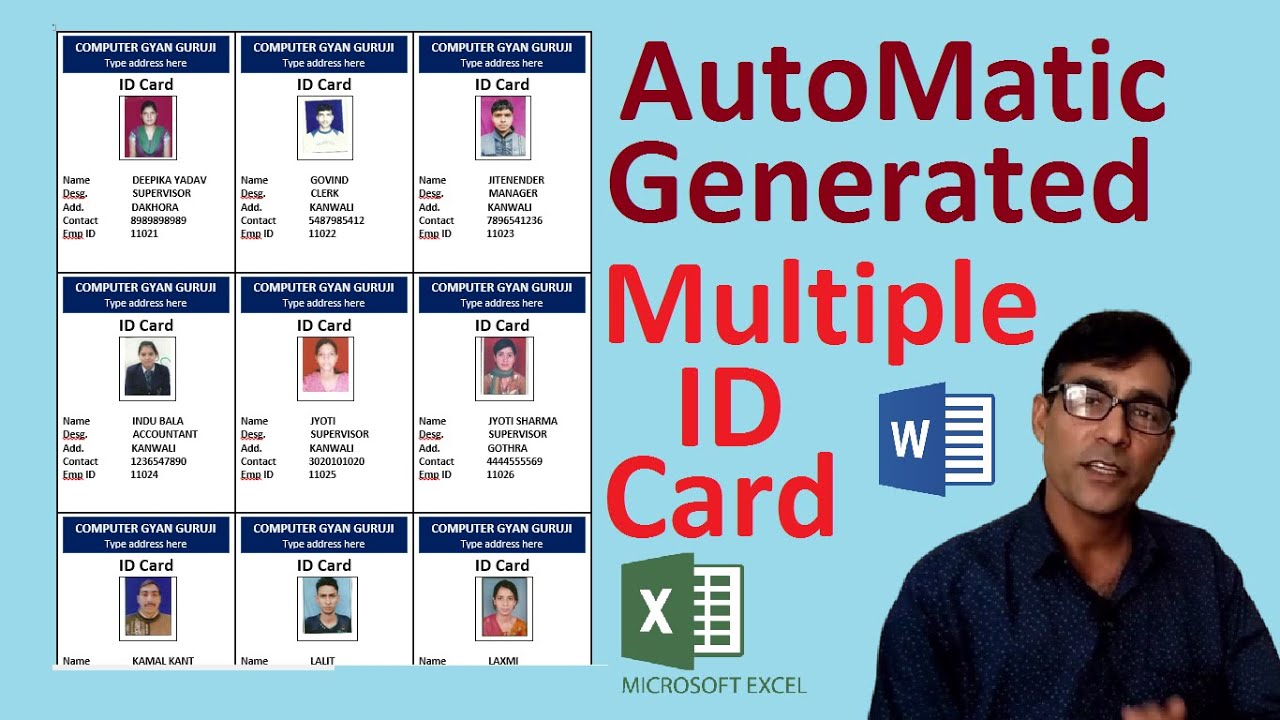 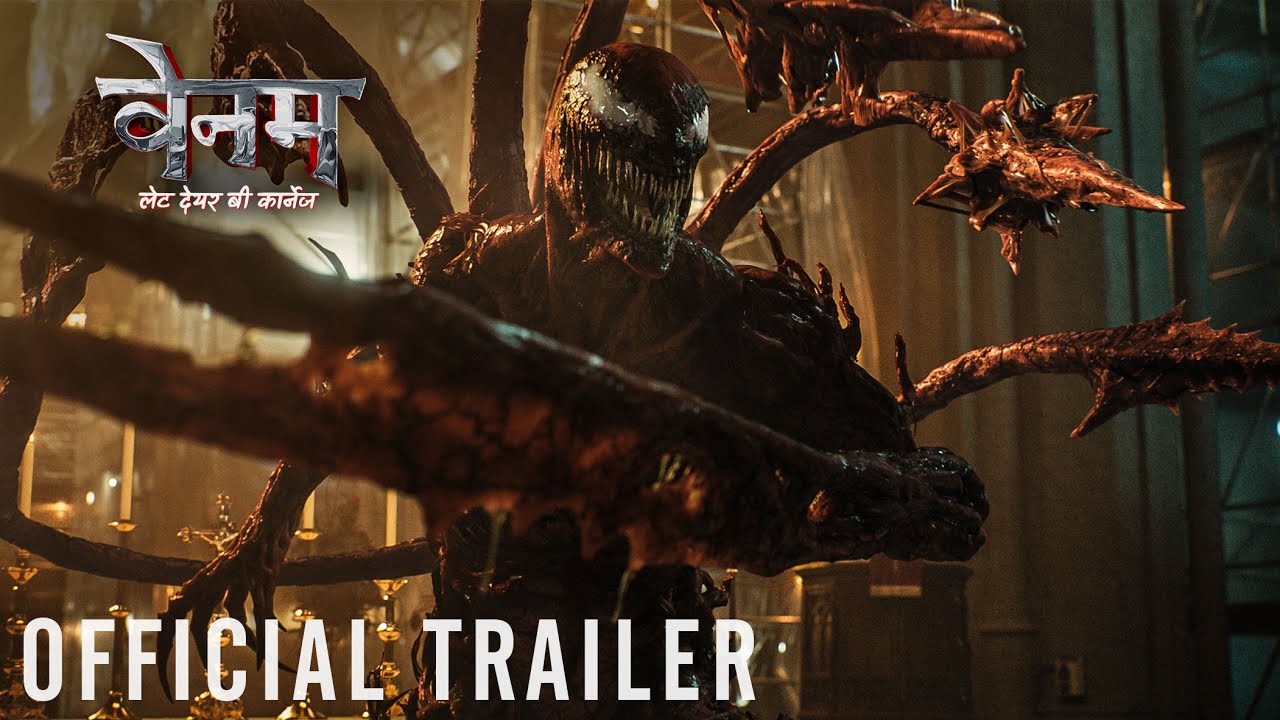 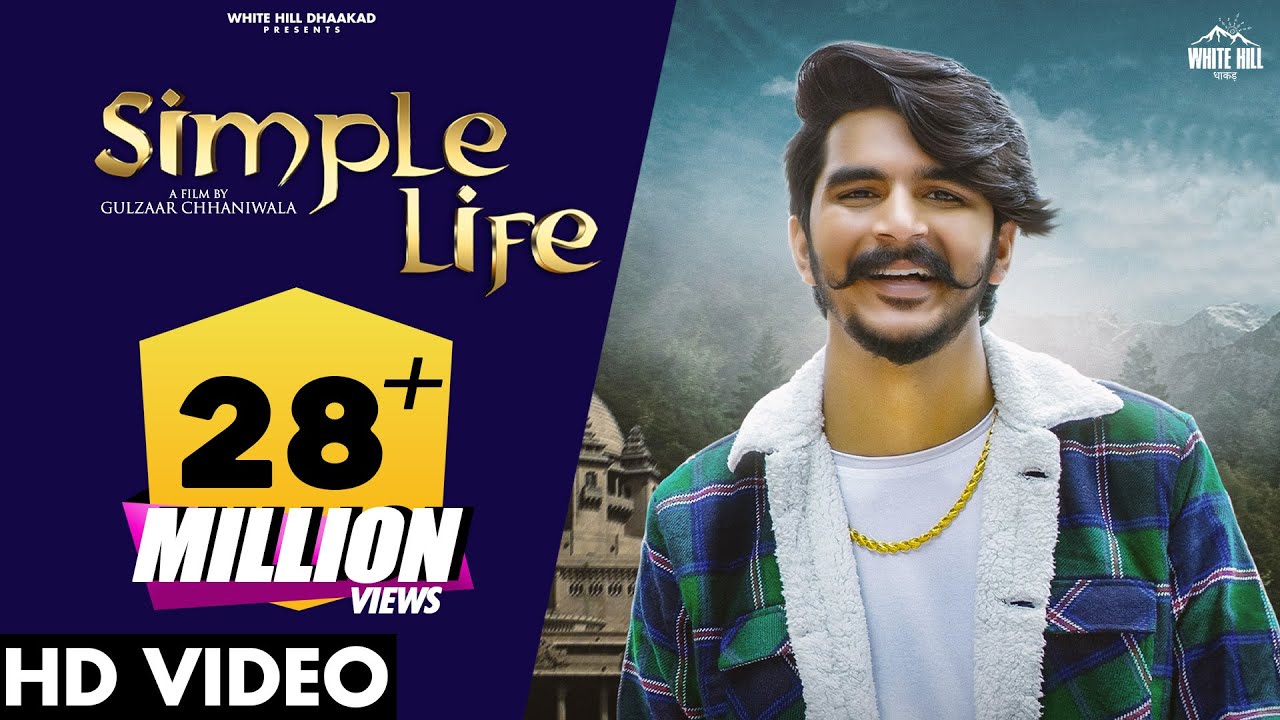 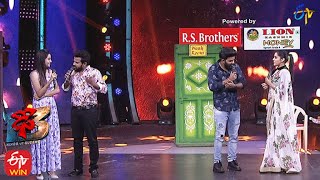 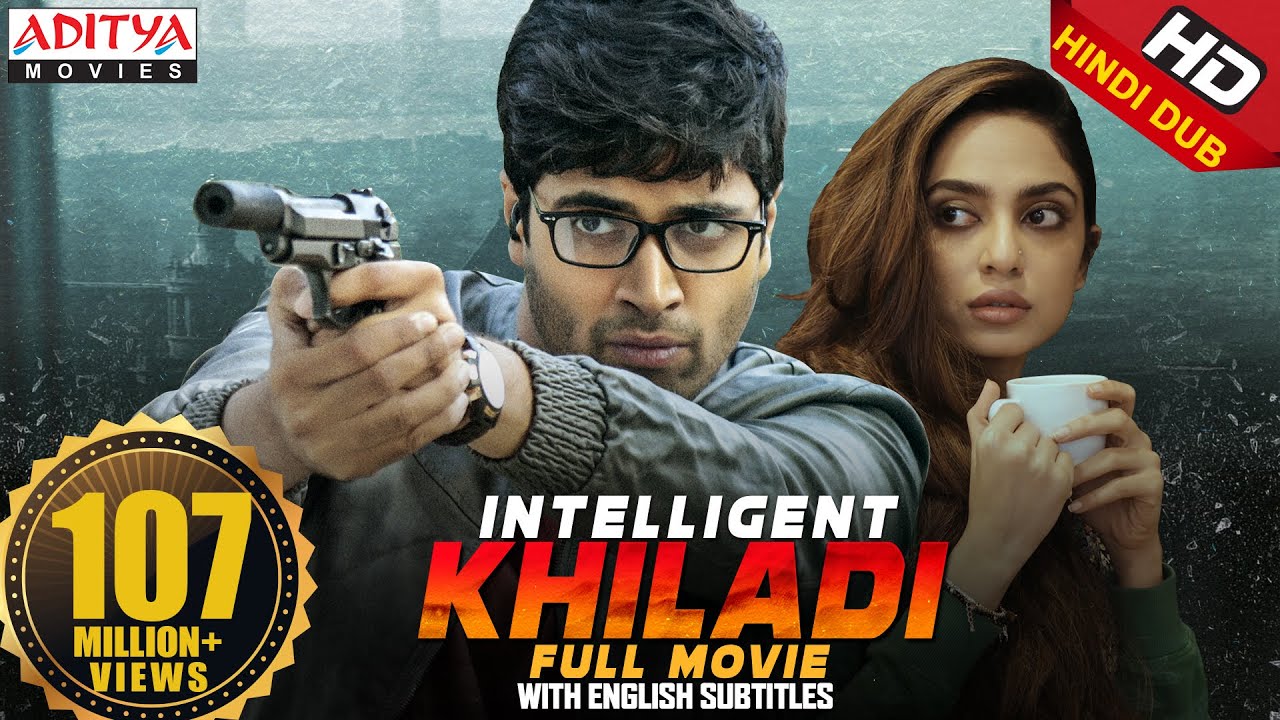 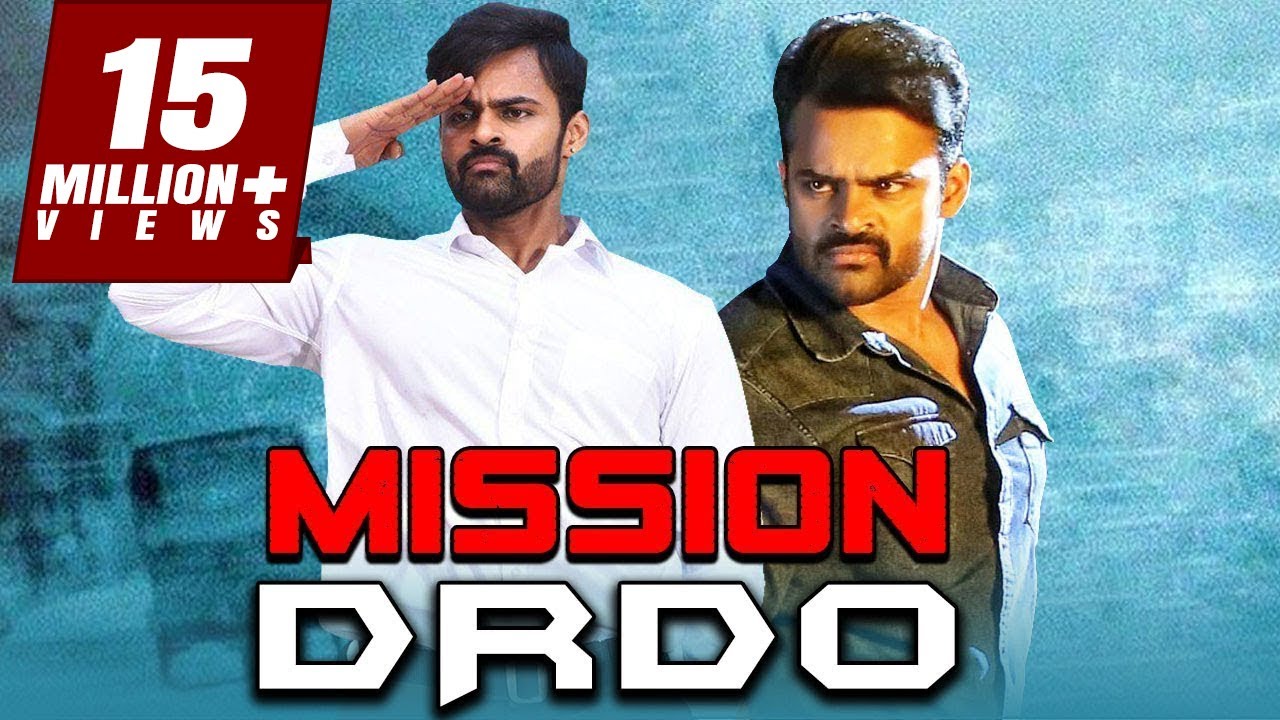 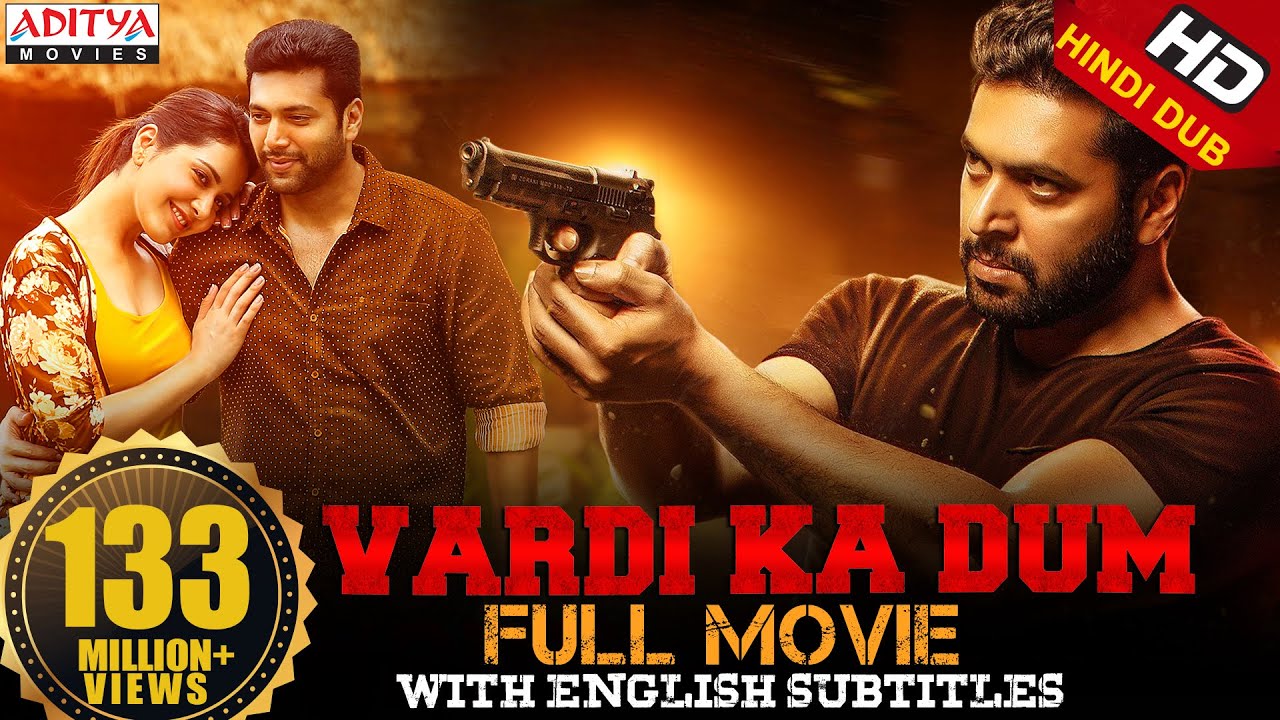 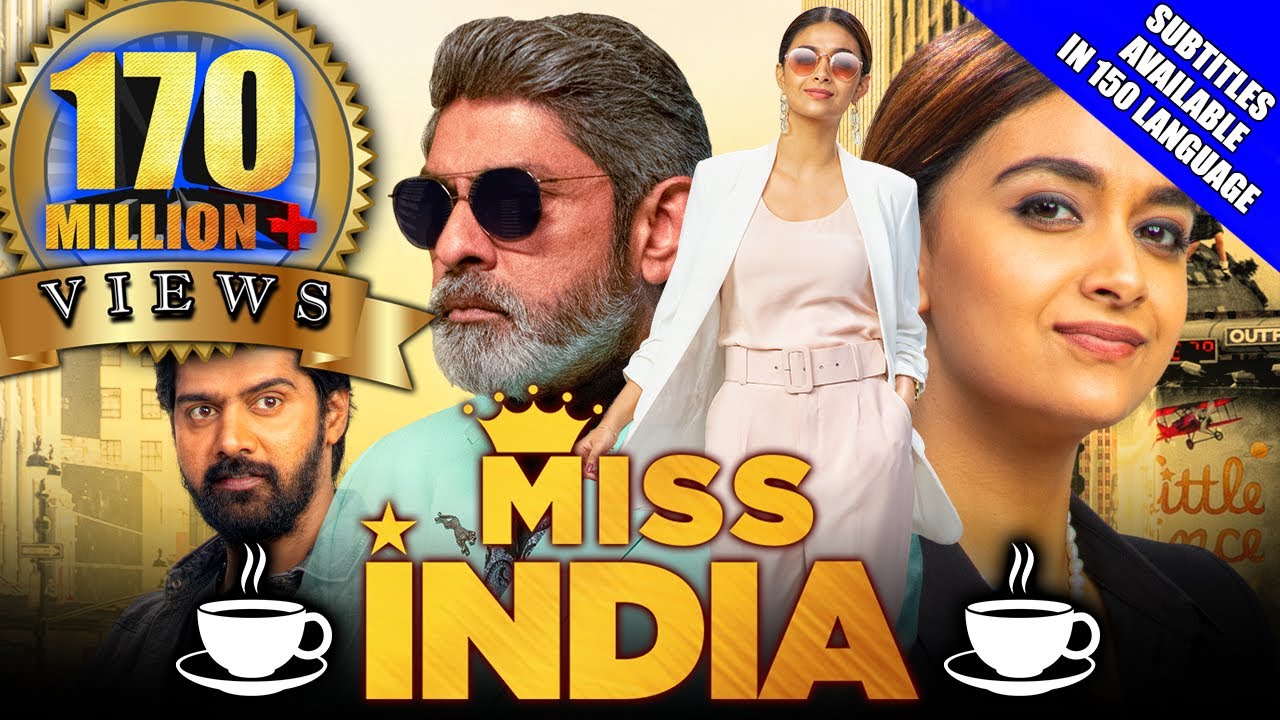 
Baahubali 2: The Conclusion is a 2017 Indian epic action film directed by S. S. Rajamouli who co-wrote the film with K. V. Vijayendra Prasad. It was produced by Shobu Yarlagadda and Prasad Devineni under the banner Arka Media Works. Simultaneously made in Telugu and Tamil languages, the film features an ensemble cast including Prabhas, Rana Daggubati, Anushka Shetty, Tamannaah, Ramya Krishna, Sathyaraj, Nassar, and Subbaraju. The second cinematic part in the Baahubali franchise, it is the follow-up to Baahubali: The Beginning, serving as both a sequel and a prequel.[6] The film is set in medieval India and follows the sibling rivalry between Amarendra Baahubali and Bhallaladeva; the latter conspires against the former and has him killed by Kattappa. Years later, Amarendra's son returns to avenge his death.

Made on an estimated budget of ₹2.5 billion, the production was launched on 17 December 2015 at Ramoji Film City, Hyderabad. The cinematography was done by K. K. Senthil Kumar, and was edited by Kotagiri Venkateswara Rao. The production design was done by Sabu Cyril, while the action sequences were choreographed by Peter Hein. The visual effects were designed by R. C. Kamalakannan, with assistance from Adel Adili and Pete Draper. The soundtrack and the background music were composed by M. M. Keeravani. The Conclusion was released on 28 April 2017 and later dubbed into Hindi, Malayalam, Japanese, Russian and Chinese. Released in conventional 2D and IMAX formats, The Conclusion was the first Telugu film to also release in 4K High Definition format.


Prabhas as Amarendra Baahubali (father), the adoptive heir to the throne of Mahishmati (Telugu)/ Magizhmathi (Tamil) and a respected prince by the people for his compassion and nobility; and Mahendra Baahubali "Sivudu" (Telugu) / "Sivu" (Tamil) (son), Amarendra's son to Devasena who was born during his father's death and grows up to meet the rebel alliance that is combating Bhallaladeva.
Rana Daggubati as Bhallaladeva (Telugu) / Palvaalthevan (Tamil), Amarendra's biological cousin and adoptive older brother who was extremely jealous of his popularity, and has plotted to erase his right to the throne since childhood. Unlike Baahubali he cares little for his people and is shown to enslave his subjects, and he frames his own assassination to get Kattappa to kill Baahubali.
Anushka Shetty as Devasena (Telugu) / Devasenai (Tamil), the younger sister of the king of Kuntala, who marries Baahubali. Her inclusion in the royal family and calling out Sivagami's and Palvaalthevan's/ Bhallaladeva's law leads to civil conflict in the kingdom and their exile
Tamannaah as Avanthika, a young and powerful rebel warrior whom Mahendra falls in love with. She helps him take the kingdom back and they get married.
Ramya Krishna as Sivagami, Bhallaladeva's / Palvaalthevan's mother and Bijaladeva's / Pingalathevan's wife, and a former subject of the kingdom who rises to become queen. She has one of the highest authorities in the kingdom and is a skilled combatant. She is nearly murdered by her own son as she tries to smuggle Mahendra out of the kingdom.
Sathyaraj as Kattappa, a sibling figure to Sivagami and is called an uncle to Bhallaladeva and Amarendra. He's a member of a lineage of incredibly skilled warriors who serve the royal family like servants, but he also authorizes the kingdom's military.
Nassar as Bijjaladeva (Telugu) / Pingalathevan (Tamil), the deranged father of Bhallaladeva / Palvaalthevan and husband of Sivagami, he has a broken hand from battle and just like his son he believes in exploiting his subjects and being oppressive. Because of this he was never formally granted control of the kingdom. His brother Vikramadeva is the biological father of Amarendra Baahubali.
Subbaraju as Kumara Varma, a relative of Devasena who is competitive against her and is a cowardly warrior, but is motivated by Amarendra to stand up to the Pindari invasion on Kuntala. He is killed by Bijaladeva / Pingalathevan in an elaborate trap to frame Baahubali for treason.
Others
Rakesh Varre as Sethupathi, a friend of Bhallaladeva who takes the role of army commander after Baahubali is resigned, he is beheaded by Baahubali when he finds out that Sethupati touched his wife vulgarly.
Meka Ramakrishna as Jaya Varma, Devasena's brother and the former king of Kuntala. He's killed by Bhallaladeva during the final battle.
Charandeep Surneni as Inkoshi's brother,[10] who takes role of the chief of the Kalakeyas. He is killed by Baahubali.
Rohini as Sanga,[11] Mahendra's adoptive mother.
Prudhvi Raj as the Prime Minister of Kunthala kingdom
Madhusudhan Rao as the messenger from Mahishmathi Kingdom
Shatru as the leader of the Pindari tribe, which is a tribe of plunderers and raiders. They lay siege to Kuntala and Amarendra kills the leader and drowns the rest of the army.
Ajay Ghosh as a dacoit

Show more
you are awesome person
0 Comments sort Sort by